Share a memory
Obituary & Services
Tribute Wall
Read more about the life story of Sam and share your memory.

The distinguished urban historian Sam Bass Warner Jr. died on January 22, 2023 in Needham, Massachusetts. He was 94. The son of law professor and US government official Sam Bass Warner Sr. and Helen Binninger (Wilson) Warner, Sam Jr. attended the Cambridge School of Weston and Harvard and Yale universities. He taught at MIT, Washington University (St. Louis), the University of Michigan, Boston University and Brandeis. Among his many award-winning books: Streetcar Suburbs: The Process of Growth in Boston, 1870-1900; The Private City: Philadelphia in Three Periods of Its Growth; The Province of Reason; The Urban Wilderness: A History of the American City; The way we really live: Social change in metropolitan Boston since 1920; To Dwell Is To Garden: A History Of Boston's Community Gardens; and Restorative Gardens: The Healing Landscape (with Nancy Gerlach-Spriggs and Richard Kaufman).

Warner prided himself on being a citizen scholar active in many political causes, from opposition to the Vietnam War to support for the community-garden movement. In addition to his teaching, scholarly and political work, he was an enthusiastic gardener, carpenter, artist and piano player. Settling late in life in Needham, Massachusetts, he served on the Planning Board, as a Town Meeting member, and wrote columns for the local newspaper. Warner and his wife, Diana were active in the Needham Friends of Woods and Waters, which published The Ferns & Fins Guide to Sidewalk Journeys in Needham, encouraging locals to share their appreciation of their adopted community.

He is survived by his second wife, Diana Jean Kleiner, by Rebecca, William, Kate and Alice, his four children; by Daniel, Eve, Sashka and Jonah, his four grandchildren, and by his dear friend and colleague, Nancy Gerlach-Spriggs. His first wife, Lyle (Lobel) Warner, died in 2014.

In lieu of flowers, contributions may be made to the Boston Public Library.

A memorial service will be announced in the coming weeks. 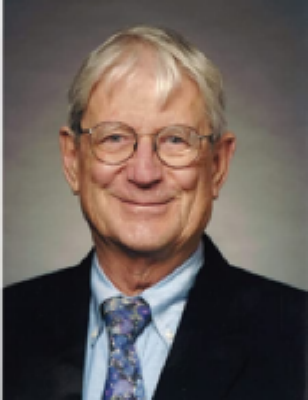